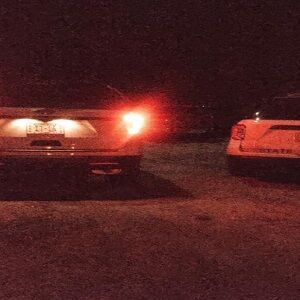 The victims of an explosion along the Illinois River in Utica all were under the age of 40.

The La Salle County Coroner's Office says those dying in the explosion are: 39-year-old Immer Rivera-Tejada; 26-year-old Guillermo Rivera-Tejada; and 36-year-old Rafael Rivera-Tejada all of Chicago. Autopsies were performed on the men Friday after they allegedly were killed when some type of black powder substance was ignited southwest of the Route 178 bridge. The men were said to be fishing prior to the fatal explosion.

La Salle County Coroner Rich Ploch says further information about the case may be released as it becomes available thru either his office or the Illinois State Police.

Sorry, there are no recent results for popular images.