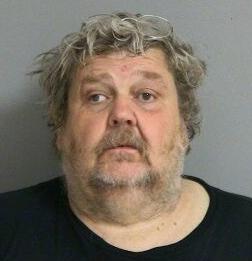 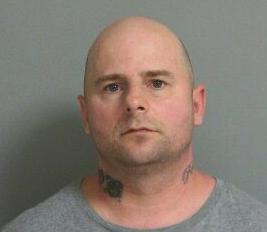 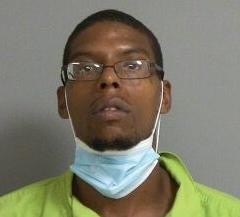 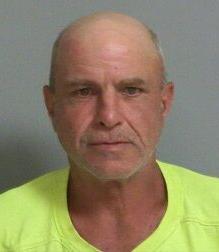 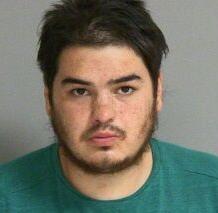 A La Salle County Grand Jury has returned a number of indictments.

Thirty-six-year-old Anthony Smetana of Streator was indicted on a charge of aggravated criminal sexual abuse. He's in jail with a bond of $10,000.

Jacob Sluder, age 24 of Marseilles, faces a charge of aggravated domestic battery and two charges of aggravated battery. He's held on a $100,000 bond.

A Joliet man, 30-year-old Tremayne Cherry, was indicted on a charge of unlawful possession of a weapon by a felon. His bond has been set at $75,000.

Thirty-two-year-old Shane Valentine of Naplate has been indicted on a charge of threatening a public official. He needs $2000 to bond out.

And three others are locked up and facing charges of unlawful delivery of a controlled substance. One man, 39-year-old Bradley Thompson of Streator, was hit with two charges. His bail has been set at $2 million, as has the bail for 56-year-old Teddy Wheeler of Ottawa, though he only faces one charge. And 59-year-old Rodney Wells of Ottawa is being held on a million dollars' bond.