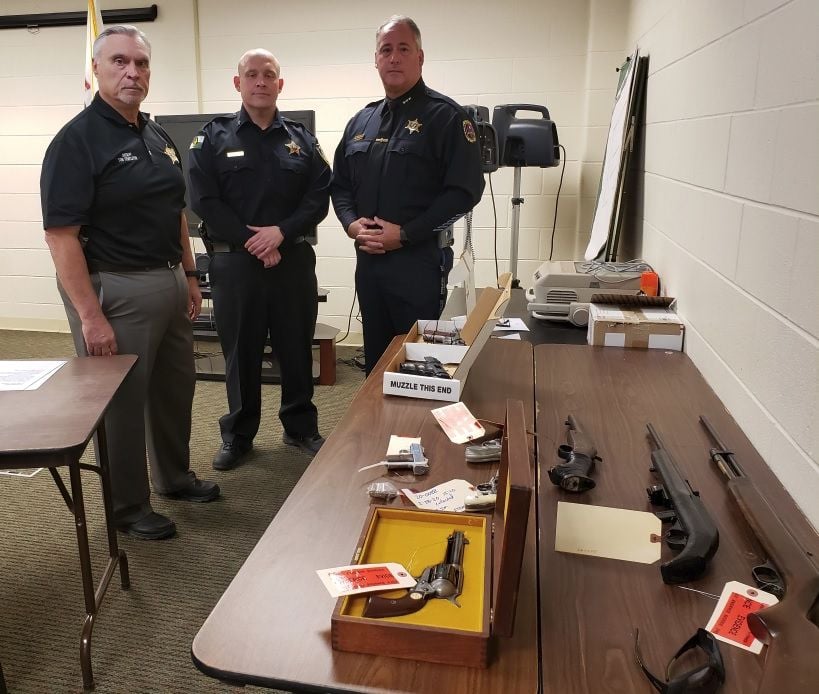 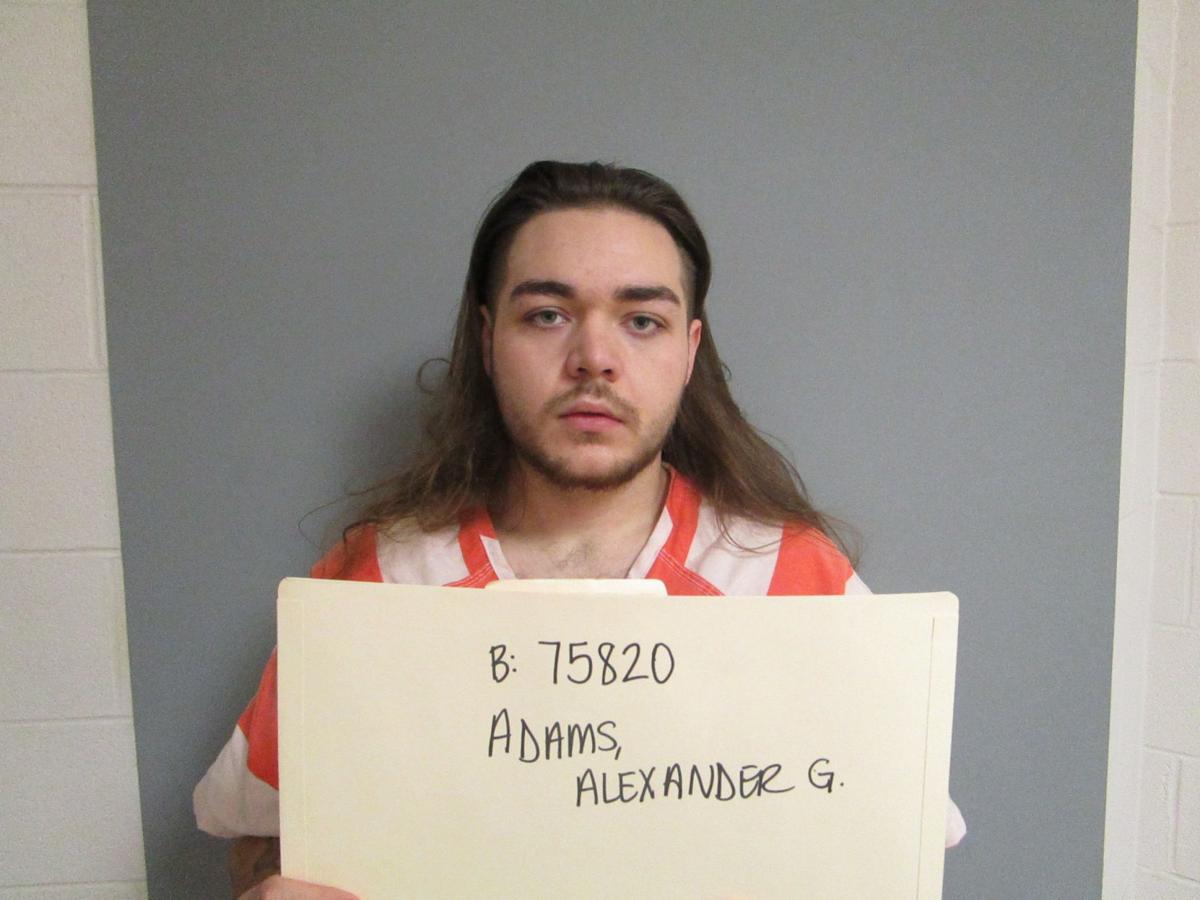 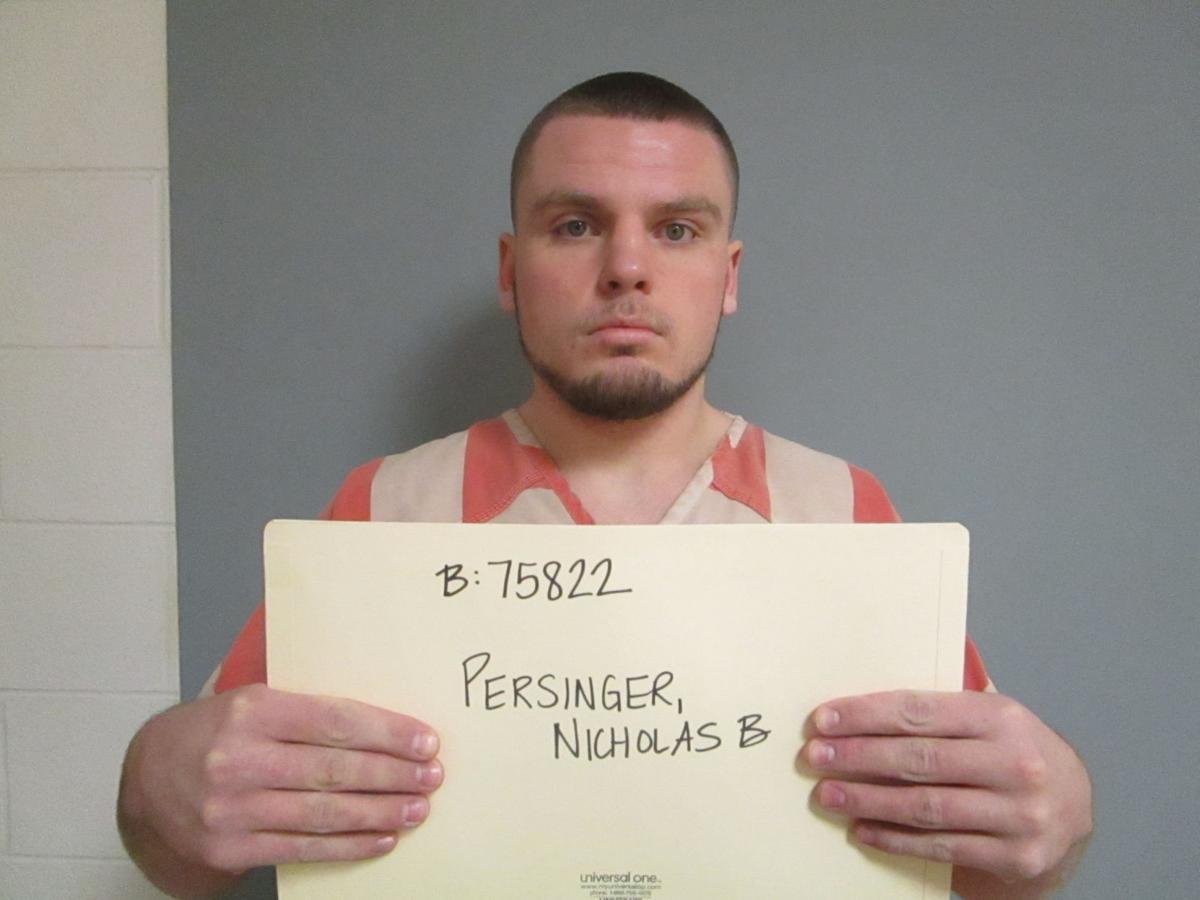 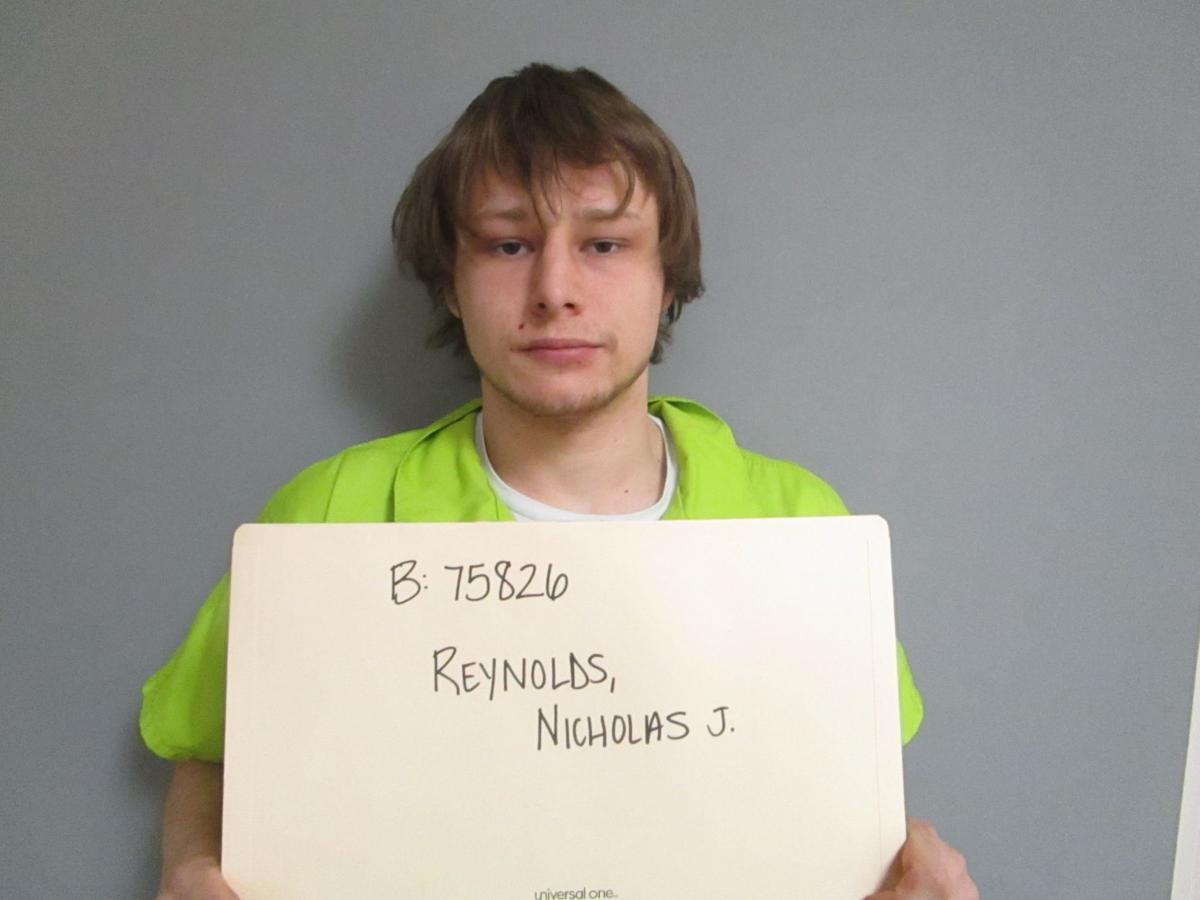 A joint law-enforcement investigation has netted five men in Ottawa and Streator on charges of theft and unlawful sale of firearms, and selling firearms to convicted felons. These charges are felonies.

At a press conference this morning (Wednesday), LaSalle County Sheriff Tom Templeton announced that his office, TRIDENT, the State’s Attorney’s office, and Ottawa and Streator police had executed search warrants at addresses on Catherine Street in Ottawa and Grove Street in Streator. Two other suspects were picked up at other addresses in those cities.

Hauled in on possession of a weapon by a felon were 20-year-old Alexander Adams, 21-year-old Nicholas Persinger, and 25-year-old Terry Campbell Junior. Twenty-one-year-old Nicholas Reynolds was arrested on suspicion of unlawful sale of a firearm to a convicted felon and unlawful sale of a firearm. And authorities arrested 33-year-old Shane Rexroad on a warrant for failing to appear in LaSalle County. Adams and Persinger are convicted felons out on parole.

Authorities at the press conference said more is to come, and urged legal owners of firearms to keep their guns locked in a safe to prevent their theft. And State’s Attorney Karen Donnelly urged that firearms should be turned in if they’re in the wrong hands.