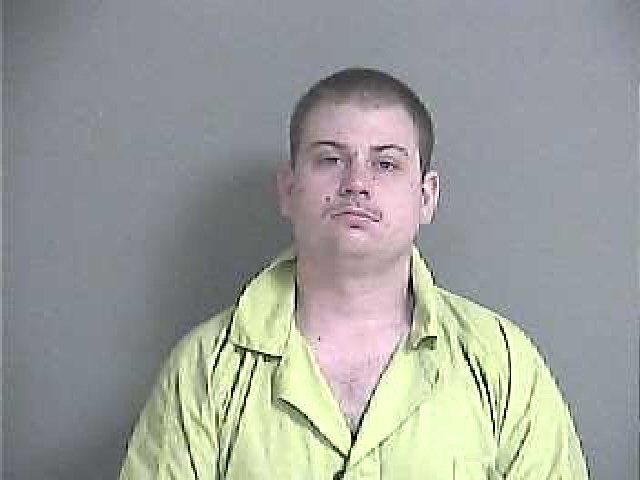 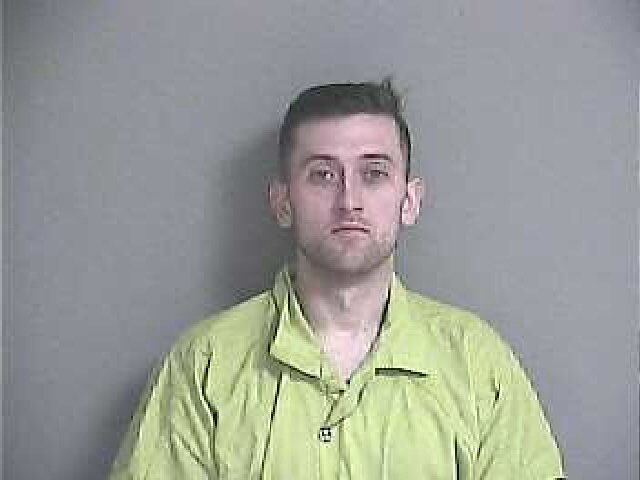 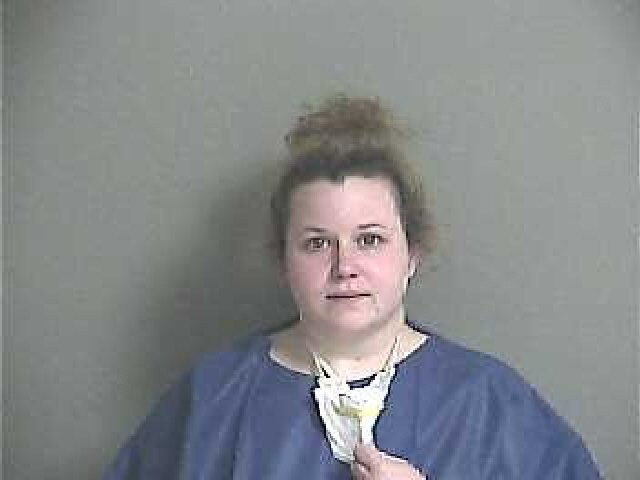 One bust by police in Oglesby led to three people behind bars.

Members of the Trident Drug Task Force Tuesday visited an apartment on Florence Street.  There they arrested 27-year-old’s Joshua Bostic and Jeremy Lannen along with 30-year-old Amanda Roberson for allegedly having heroin at the apartment.  Additional charges of dealing the drug are still pending.

Investigators say that Bostic, Lannen and Roberson sold heroin several times during a lengthy investigation.  All three were locked up in the La Salle County Jail.

Sorry, there are no recent results for popular images.