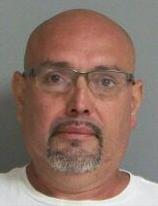 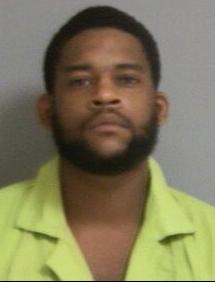 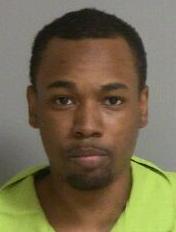 Several indictments handed down by a La Salle County Grand Jury this week, including for allegedly packing heat illegally.

Fifty-six-year-old Armando Flores of Joliet was arrested for Unlawful Possession of a Weapon by a Felon, driving on a revoked license, and Aggravated DUI. He's locked up in the La Salle County Jail where he needs 5 thousand dollars to bond out.

Deandre O'Neil, 29, of Riverdale, is a guest of La Salle County, after he was picked up on three counts of Unlawful Possession of a Weapon by a Felon. His bail has been set at a million dollars, but he needs a hundred thousand to bond out.