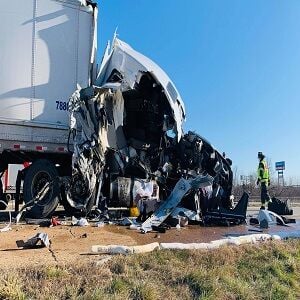 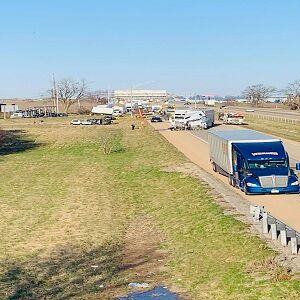 A total of seven vehicles slammed into each other near a construction zone in Peru.

First responders were called out just after 8 Thursday morning about a multiple-vehicle accident on the eastbound side of Interstate 80 just west of the Route 251 exit. It's believed one of the three semis involved didn't slow down in time for merged traffic, setting off the chain-reaction crash. Besides the semis there was a pickup truck, two SUVS and a box truck involved in the crash.

Peru Fire Chief Jeff King says four people involved were taken to the hospital. Traffic was back moving and the crash scene was cleared up after about three hours had passed.